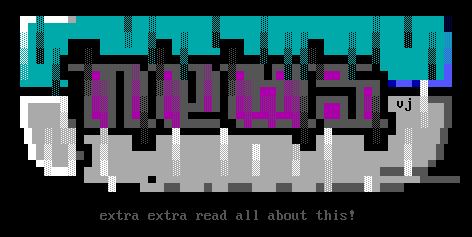 As mentioned on FaceBook and Twitter, I’ve been working on a new command shell (menu structure) and I’m freshening up some of the menus I’ve been using for a while.

New features include a proper AutoMessage mod as well as improved Rumors, DDMessageReader from NightFox and N-Scan Config by Psi-Jack. I still have some bugs to squash and functionality to complete, but I wanted to let you see what I have so far in case you guys have any concerns or suggestions.

I’m using the code name Mystique in reference to the Marvel comics shapeshifting character of the same name. I’ve written this shell in a way as no paths are hard coded so adding new themes is a matter of changing the file name to the same as the directory with the menu files.

It’s live on the board now, you can check it out by going to the defaults section and selecting ‘Command Shell’ from the menu then ‘Mystique’ from the list of available shells.

You have been warned, this is strictly Beta testing at the moment. 🙂 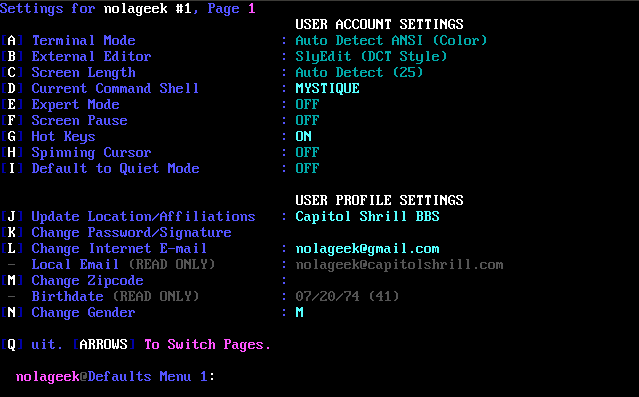 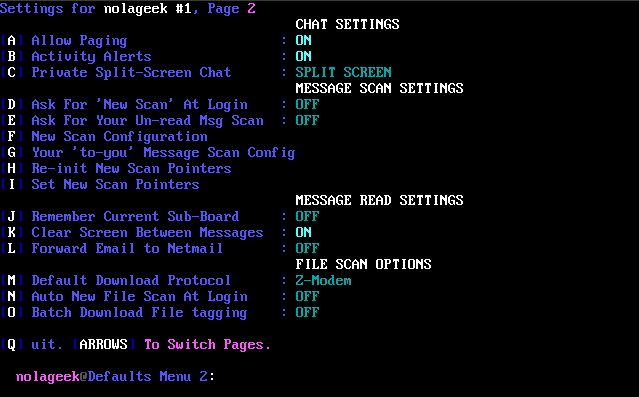 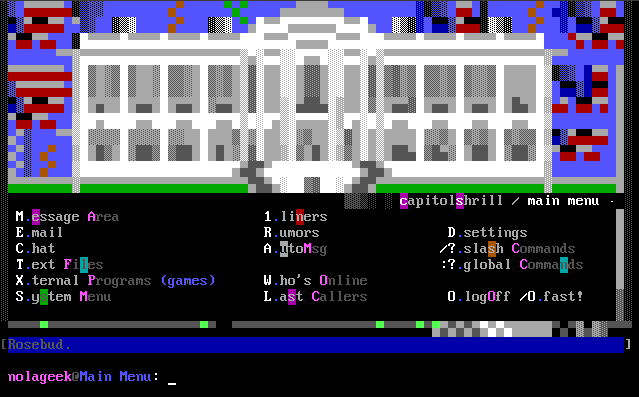 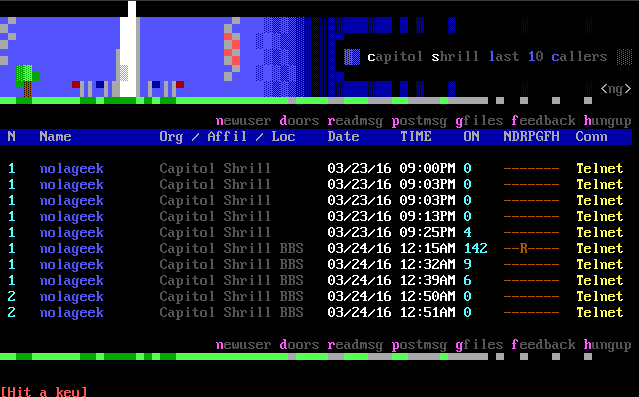 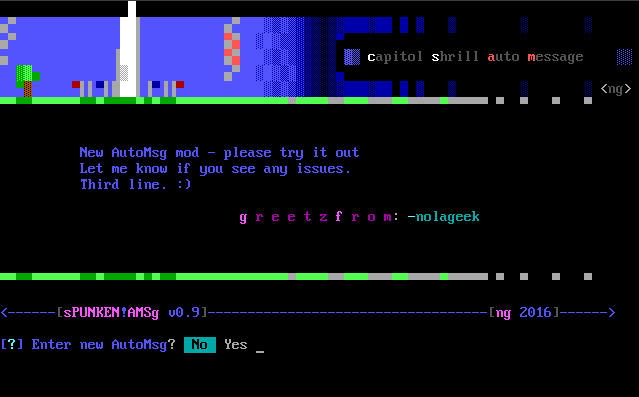 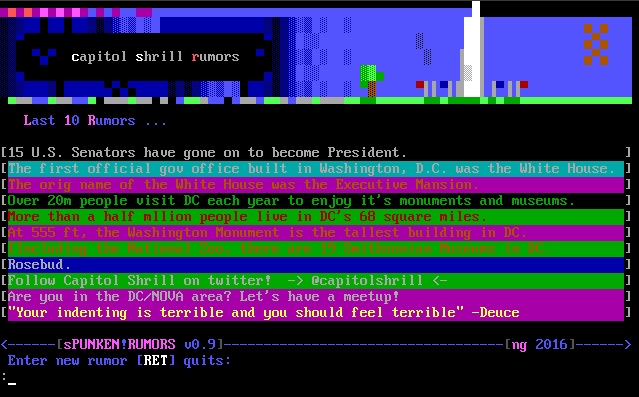 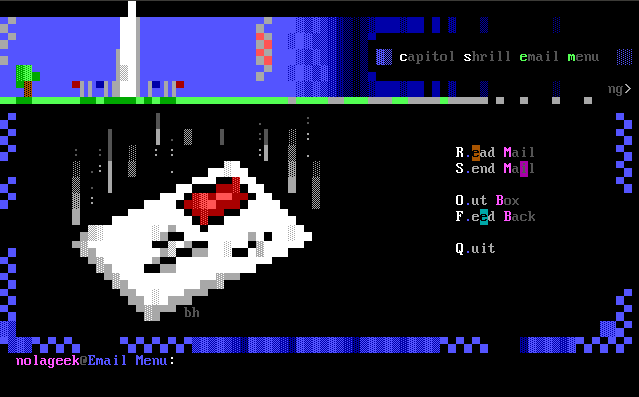 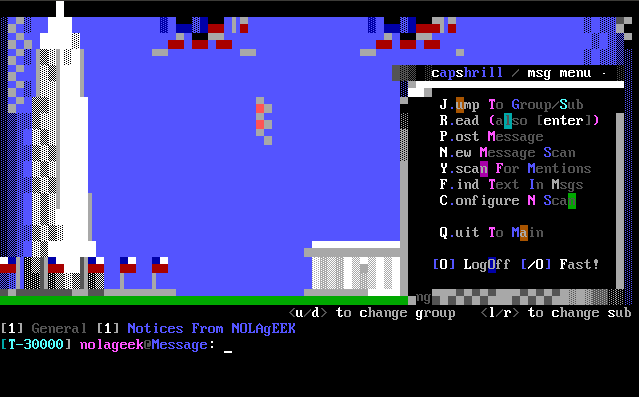 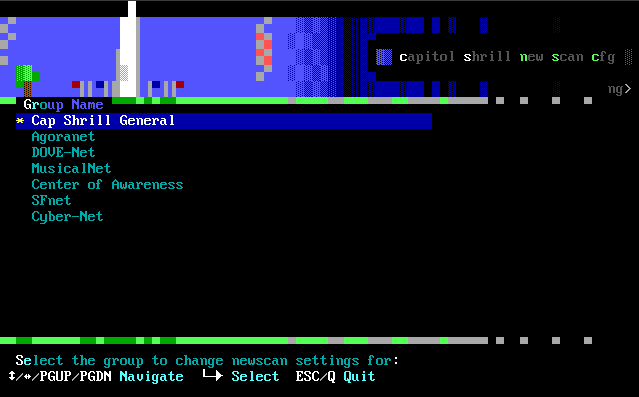 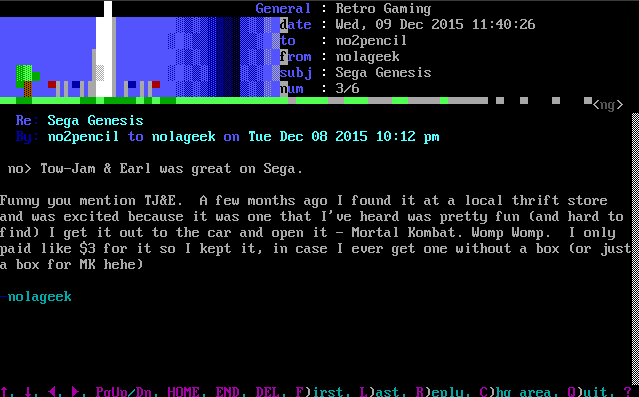 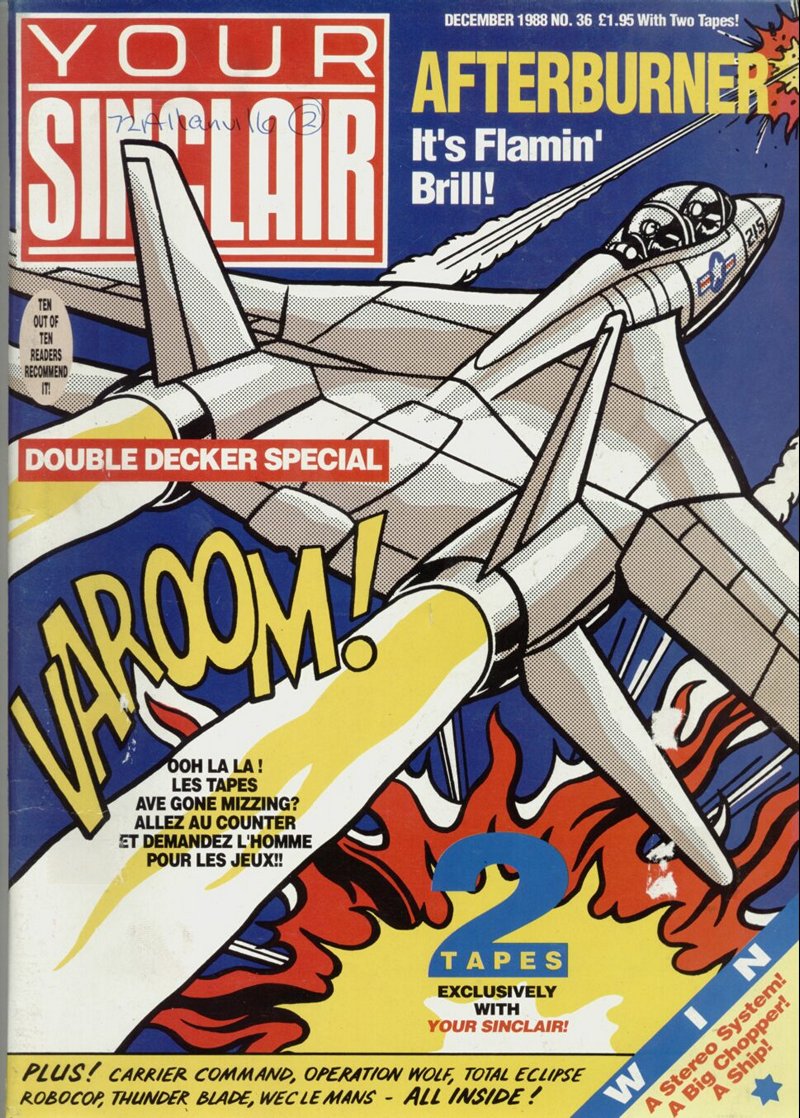 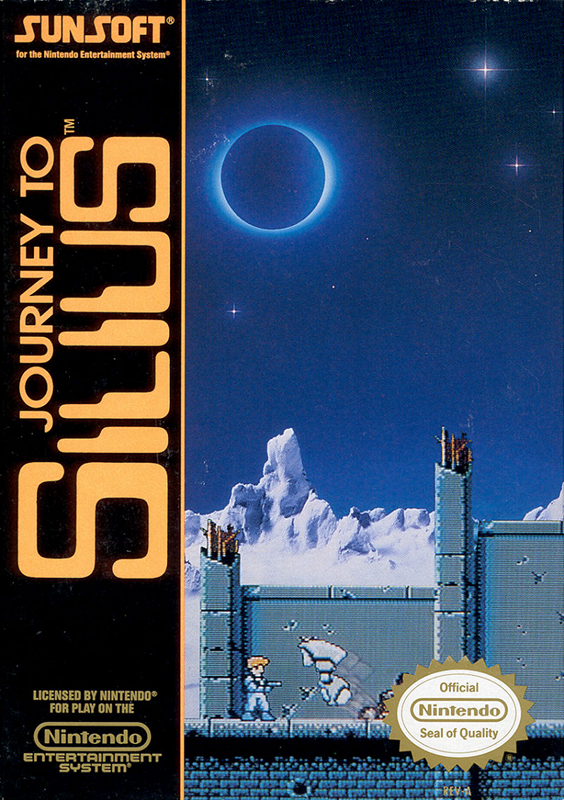 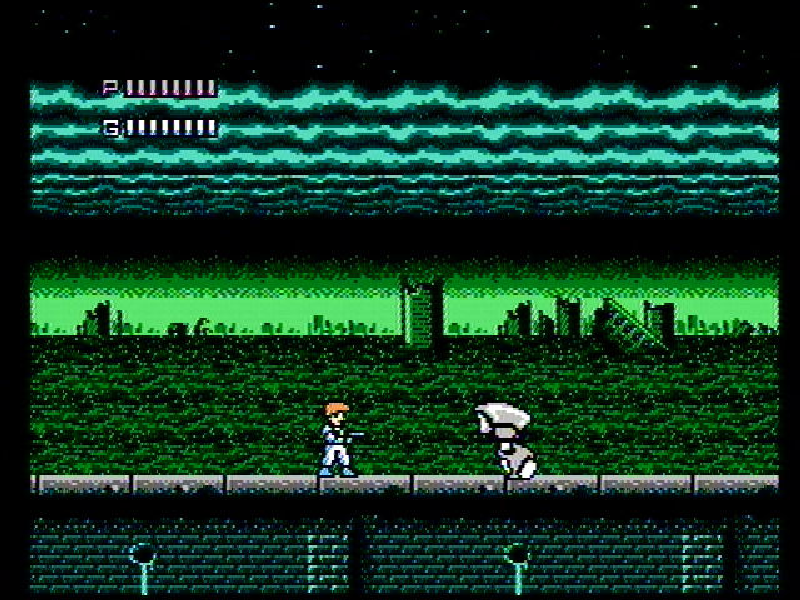 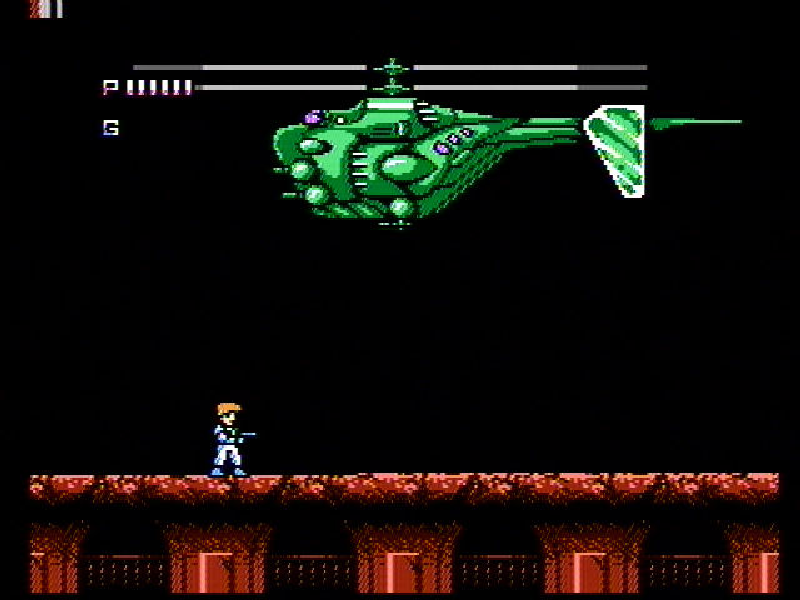 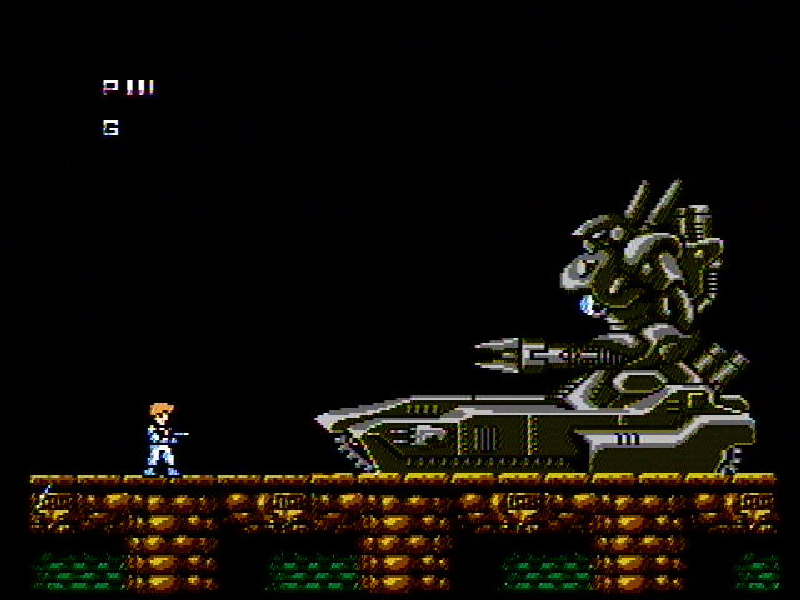