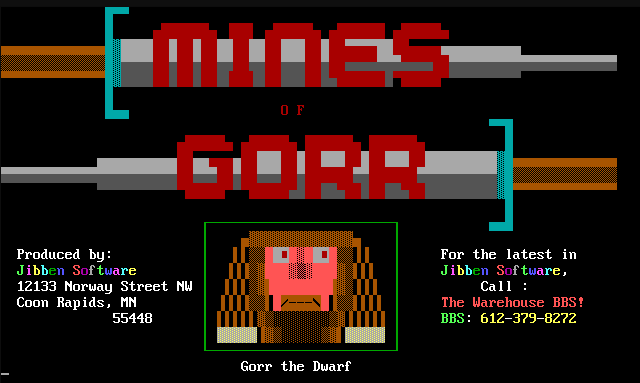 Mines of Gorr has the following features: 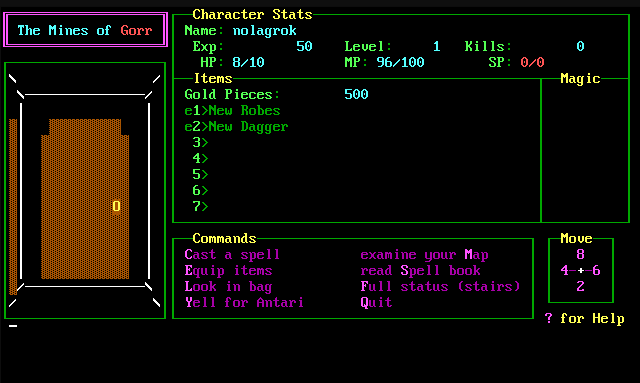 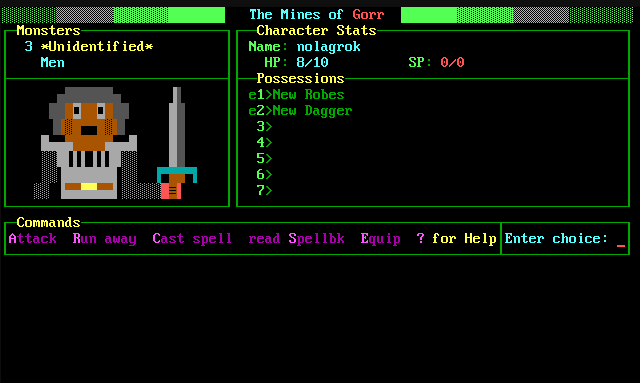 To play Mines of Gorr, point your favorite telnet client to capitolshrill.com or use our handy web based terminal.


Scores updated nightly-ish as new data is available. Current scores can be found on the BBS. 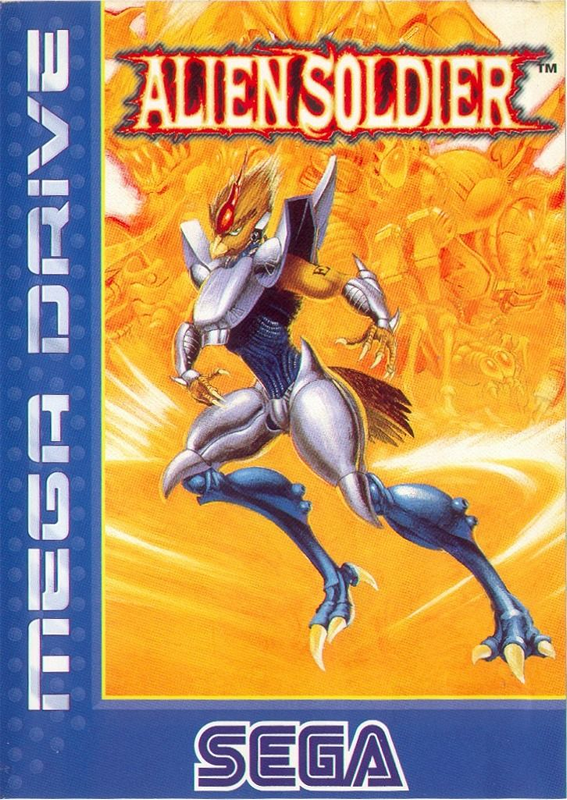 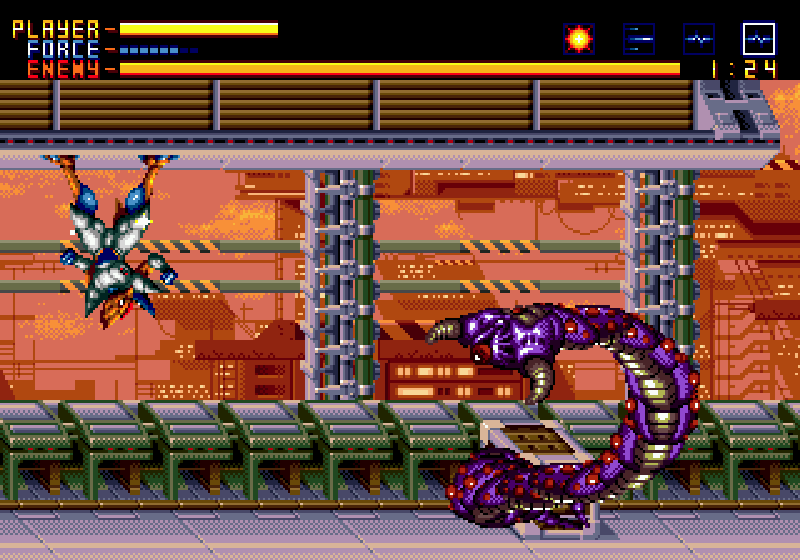 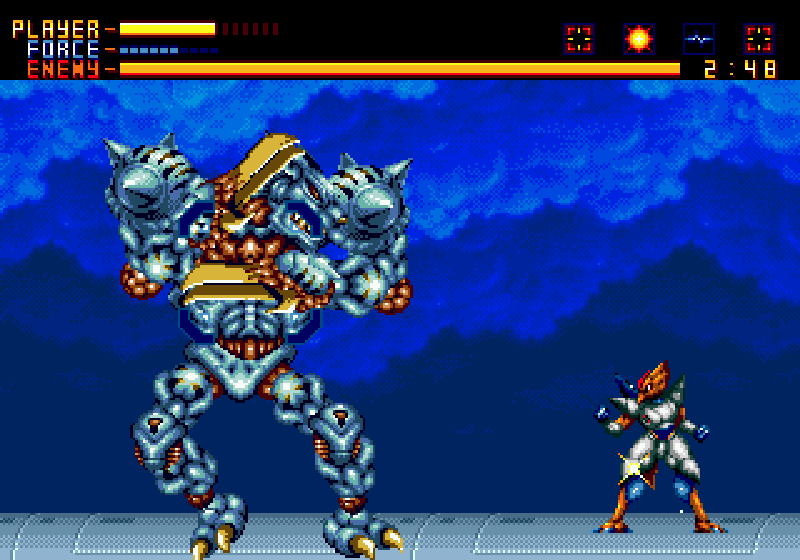 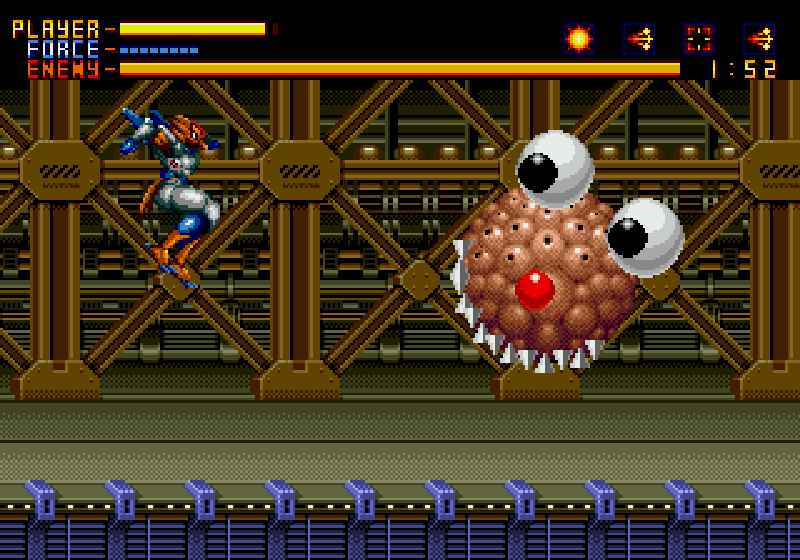 Ditching coffee for Green Tea(Matcha).. lets see if I notice..